Our Economy in Depth

Iloilo’s economy is one of the most competitive in the country and Iloilo City functions as a gateway to Western Visayas considering its strategic location and with modern infrastructures that make mobility efficient and accessible.

The Western Visayas region attained 6.1 percent growth making it number 12 in the rank among the 17 regions in the Philippines. Its size puts Iloilo as the 5th largest economy outside of the National Capital Region.

Iloilo’s economy is driven by Agriculture, Hunting, Forestry and Fishery (AHFF) and 2018 data have shown that AHFF contributed a total of 17.2 percent to regional output. The Industry’s share was 24.7 percent while the Services contributed 58.1 percent.

Western Visayas, however, had a slower growth in all sectors: with agriculture even decelerating by 1.4 percent.  The Industry Sector is almost the same – 8.7 in 2017 to 8.6 percent in 2018 – and the Service Sector likewise experienced a decrease from 8.5 percent to 7.5 percent. 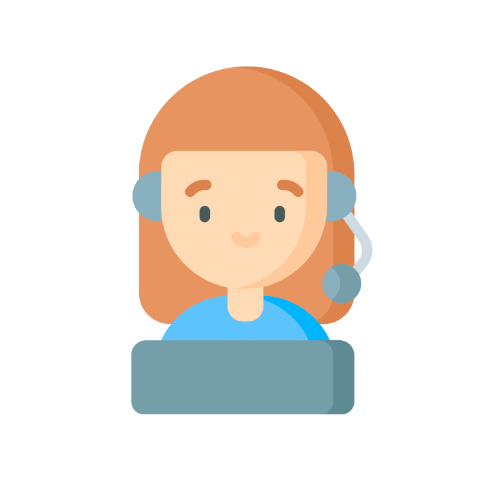 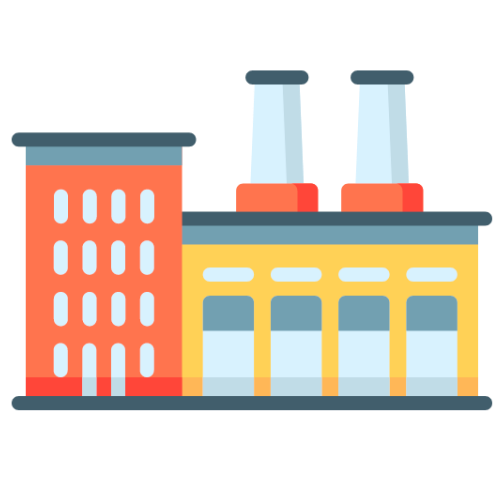 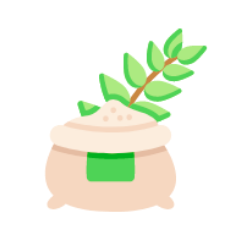 The economy of Iloilo is anchored on agriculture, fisheries and tourism. Around 70 percent of its land area is devoted to rice, corn, and fruits.

Marine products is plentiful in Iloilo considering its fertile water which serves as a home to the best fish and marine life.