Iloilo City serves as the regional hub  and it plays a crucial role in the region’s socio-economic growth and development and it serves as the center of economy, education, trade and commerce, and arts and culture.

The economic and development center of the province is Iloilo City – located on the central coastline of Iloilo Province on the island of Panay; Iloilo City has a total land area of 78.34 sq. kms. and it has 180 barangays.

Iloilo City was also referred to as the “Most Loyal and Noble City” or “La Muy Leal y Noble Ciuded de Iloilo” in Spanish. This is an inscription in the Coat of Arms from the Royal Decree of 1896 in recognition of the local people’s loyalty to the Spanish crown.

In 1890, the city was referred to as the “Queen City of the South” and the Plaza de Alfonso XII was converted into a beautiful garden and park with trees, pathways, and a monument in the middle. In 1930, Iloilo gained its cityhood status again after it was reverted into township by the Americans.

Iloilo City’s perspective is global and enjoys the benefits of a large, sophisticated as well as a relaxed and friendly lifestyle. Rich in the arts, culture, and leisure activities, we are home to the famous urban regeneration initiative , the Iloilo River Esplanade. Its dynamic and youthful workforce and clean and safe environment make Iloilo City an attractive home to diverse industries, including: agribusiness, education, health and logistic,. We are risk-takers and visionaries, a city that embraces and adopts to change. 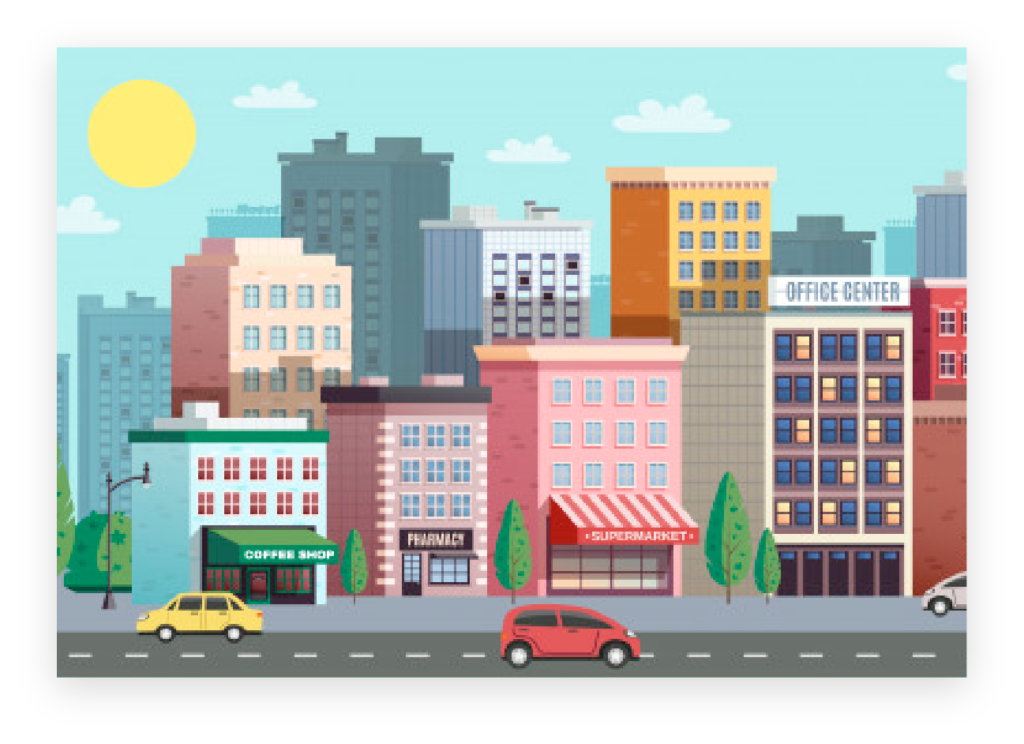 How to Get to Iloilo City

The continuous rise of tourism, real estate developments, and various industries in the city has attracted tourists and investors from all over the country. Those considering Iloilo as the location of their next investment can get to Iloilo City in several ways:

How to Get to Iloilo City

The continuous rise of tourism, real estate developments, and various industries in the city has attracted tourists and investors from all over the country. Those considering Iloilo as the location of their next investment can get to Iloilo City in several ways: 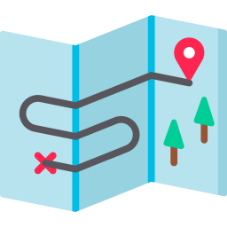 Travelling by ferry is also one of the most popular ways to get to Iloilo City. You can book ferry tickets online and hop onto one of the cruises from the Manila-Iloilo City Ferries for a more manageable travel time. Tickets prices may vary depending on the suite or cabin type.

Roll-on/Roll-off, or RoRo, is another way to travel to Iloilo. This involves ships or ferries that carry wheeled cargo, like buses, trucks, and private cars that are driven on and off the ship on their own wheels once they arrive at their destination.

Tourists from the metro can take buses to the Port of Batangas wherein the bus will be wheeled in the ferry, and will sail to different ports of call. RoRo ferries from Batangas normally sail through ports in Romblon, Odiongan, Roxas City, and Caticlan. After alighting in either Caticlan or Roxas City, buses can wheel off the ferry and continue traveling to Iloilo City.

Tickets for RoRo are considered as the most budget-friendly way of traveling from Manila or Batangas to Iloilo City.

From Other Cities in Visayas

If you live in Central and Western Visayas, going to Iloilo City is easy and convenient. Locals can take either a bus, plane, or ferry to the city depending on their location and budget. 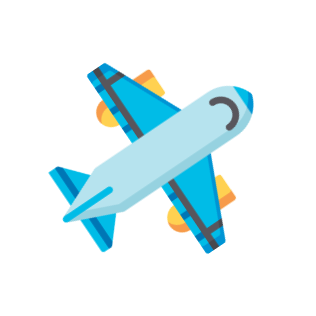 Tacloban City Airport, formally known as Daniel Z. Romualdez Airport, has resumed servicing flights to and from Iloilo City on December 18, 2019. Locals can fly to the Royal City of the South via Cebu Pacific and Philippine Airlines.

Since Visayas is surrounded by bodies of water, traveling by ferry would be the most convenient and the most budget-friendly way to get to almost anywhere.

The Iloilo Domestic Port Complex in the Port of Iloilo accommodates passenger and cargo ferries coming to and from Cebu, while the Iloilo-Guimaras Ports located in Calle Ortiz and Parola serve as a port for ferries bound to and from Jordan, Buenavista, and Guimaras Island. Tourists coming from Guimaras will take ferries that will cross the Iloilo Strait to arrive at the Port of Iloilo, while tourists from Cebu will have to traverse the Visayan Sea, parts of the Guimaras Strait, then the Iloilo Strait before arriving at the Iloilo sea port.

Though ferries can take a bit longer than traveling by plane, ferries are cheaper and you can enjoy the scenery of the calm sea surrounded by lush greens before arriving at your destination.

Buses are a convenient and cheap way to get to Iloilo City if you are coming from Roxas City, Caticlan, or from anywhere within the Panay Island. Iloilo City has Integrated Transport Terminals (ITS) that service passenger buses to and from other areas within Iloilo and Panay Island.

Fares may change if the bus is air-conditioned or ordinary, or if it is peak season or not. 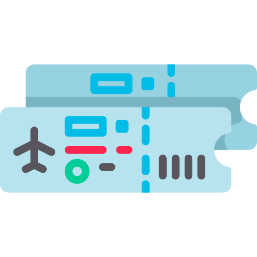 The Province of Iloilo in Region Vi – Western Visayas is one of the most accessible provinces for investments in the Philippines. Iloilo serves as a gateway to the Visayas island region through its air and sea ports.

The Province occupies the southern and northeastern portion of Panay Island. Its boundaries are the following: Province of Capiz and Jintotolo Channel in the North; the Guimaras Strait in the South; the Panay Gulf and Iloilo Strait in the East, and the Province of Antique in the West.

One third of the landmass is plain and the remaining land areas are characterized by mountains and hills. 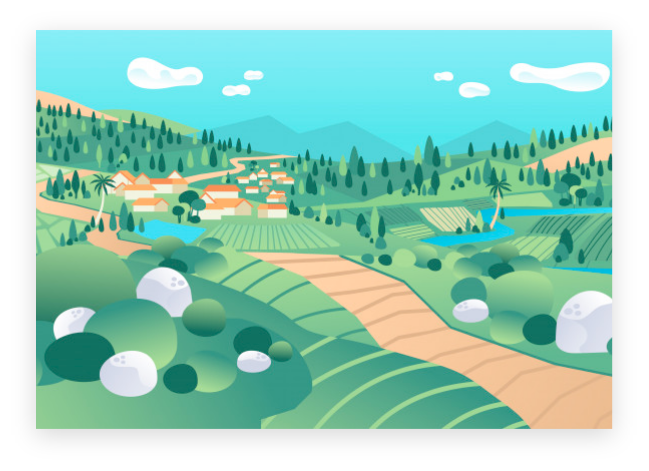